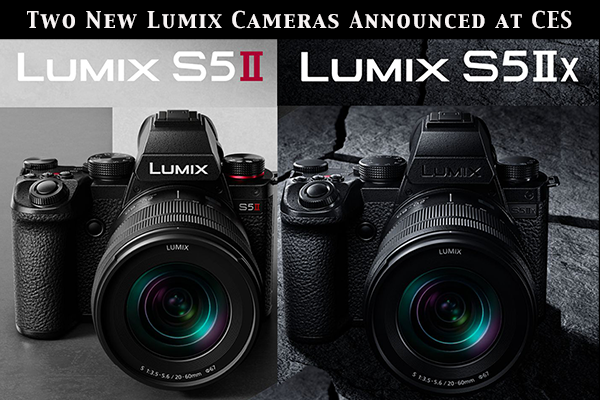 The LUMIX S5IIX is capable of RAW video output as well as All-Intra, ProRes recording on SSD. It also features wired/wireless IP streaming function and USB tethering. The auto-focus system, Phase Hybrid AF, has also advanced in the areas of detection and metering technologies in order to easily track and focus on target subjects even in poor lighting conditions. The image stabilization system has also further evolved with Active I.S. The LUMIX S5II is expected to ship by the end of January at an MSRP of $1,998US and the S5IIX model is expected to ship in the spring of 2023 at an MSRP of $2,198US.  For more details visit: https://lumixs5ii.com/