Truckload of Sony Gear Stolen on the Way to NAB 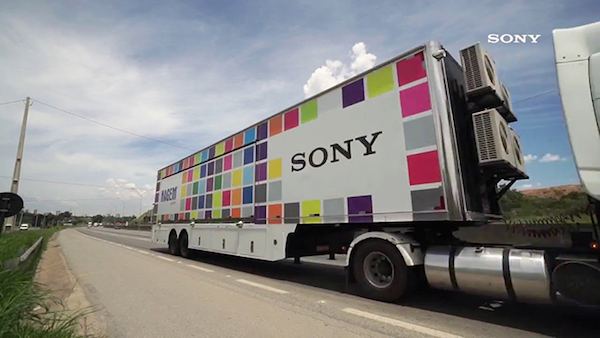 As if the run-up to NAB, which starts next week, were not stressful enough for Equipment Manufacturers, a major theft of gear has been reported.  Details are still sketchy, but according to Tom Di Nome, Senior Manager, Corporate Communications, at Sony Electronics, the rumor has been confirmed that a truckload of Sony’s NAB demo gear was stolen on the way to Las Vegas.  Equipment belonging to several Partners was also loaded onto the missing truck.

However, Di Nome stresses that ”Sony’s NAB exhibit plans are unaffected and the show will go on, with all major equipment that’s planned to be displayed available and in place.”

Anyone with information regarding this crime is urged to contact Law Enforcement.