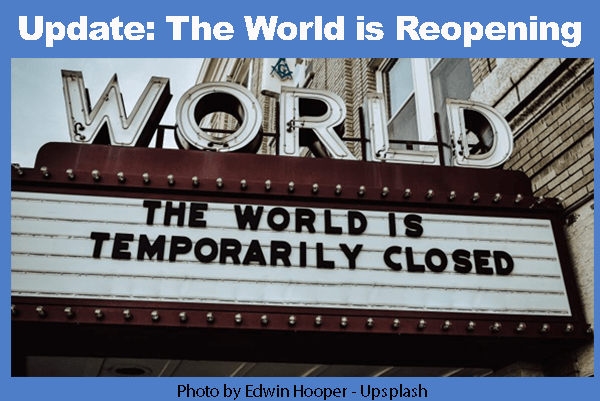 Last month’s DCS eNewsletter article posed the question of whether the pandemic might serve as the final nail in coffin of theatrical exhibition.  It seemed a fair question when it was announced the storied Cinerama Dome was permanently closing and several releases that were originally expected to be major box office draws such as Mulan were at best disappointing.

Then A Quiet Place and Cruella started to get the ball rolling and now comes the highly successful release of F9: The Fast Saga, the ninth installment of the popular Fast & Furious franchise starring Vin Diesel.  It debuted with an impressive $70 million take at the weekend box office, a pandemic-era record for North America and the biggest domestic opening since Star Wars: The Rise of Skywalker in December 2019.  We may not be completely out of the pandemic woods, but the prospects for the future of theatrical exhibition are starting to look up.