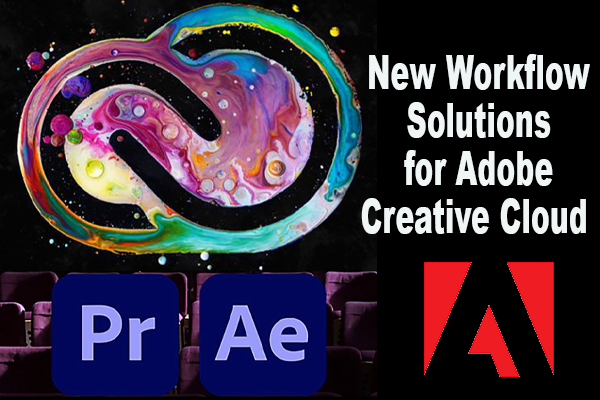 The industry may have been in a pandemic induced lockdown, but the Adobe Premiere Pro team has been busy analyzing workflows that can be streamlined with the goal of accelerating editorial and simplifying tasks while ensuring the users retain full control over their content. New features include:

After Effects will also enjoy enhancements for motion design and working in 3D.  The following After Effects features are now in public Beta:

Improving performance across the applications:

Today’s release is available for download via the Creative Cloud desktop application, including both the release version and the public Beta.