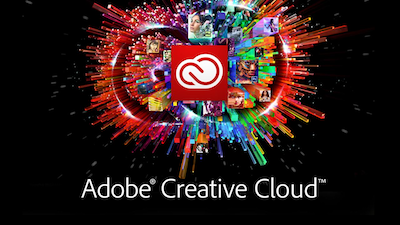 Having just wrapped their annual conference on all things Adobe, the company has announced several major updates to Creative Cloud applications including After Effects and Premiere Pro.  Of particular interest to our community, they have also announced a new real-time collaboration and sharing service for video editing named Team Projects.  Team Projects is hosted in the cloud for editors and motion graphics artists to work simultaneously in shared sequences and compositions.  It features functions such as infinite-level version control and conflict resolution and lets the user decide when to share work with the rest of the team, then can automatically merge changes, creating multiple project versions if necessary to address conflicts.

After Effects also has a new 3D rendering engine that’s said to be twenty times faster than before, and Premiere now offers better support for VR content and Character Animation.  The new features are integrated directly into the CC 2017 versions of Adobe Premiere Pro CC, After Effects CC, and Adobe Prelude CC, and don’t need extra hardware.  The Character Animator app now has closer integration with Photoshop, Illustrator, and Adobe Stock which will automatically find matching elements via the web.  To find out more about what’s new from Adobe and other leading vendors, come to our 2016 DCS Post Expo on Saturday November 19th at Raleigh Studios in Hollywood.  Visit the DCS website for more details and to RSVP.