Litepanels to be Honored with a Technology & Engineering Emmy Award 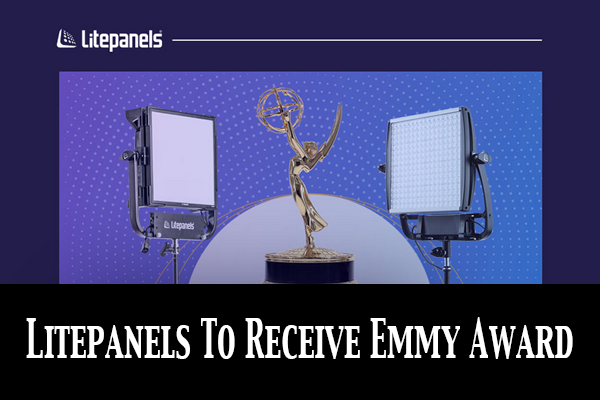 A true pioneer in the use of LED lighting for motion pictures, Litepanels is to be recognized by the National Academy of Television Arts & Sciences with a Technology & Engineering Emmy Award.  These awards were created to honor development and innovation in television technology that is so innovative as to materially affect television production.  This Emmy honors Litepanels as originators of LED panel lighting and 20 years of continual innovation in television and motion picture lighting starting with the original 1×1 LED panel.

Litepanels was founded in 2001 by five Hollywood gaffers and lighting engineers who wanted to revolutionize production lighting using newly emerging LED technology. They developed a lightweight, slim-profile 1×1 panel that produced an HD-friendly light. With state of the art color accuracy, the light could be infinitely dimmed with no noticeable shift in color temperature and was eco-friendly, drawing less energy to lower running costs while generating practically no heat to keep the on-screen talent comfortable.

This year’s recipients will be honored at the 72nd Annual Technology & Engineering Emmy Awards Ceremony, which is tentatively scheduled to be a virtual ceremony in partnership with the National Association of Broadcasters (NAB) on Sunday, October 10, 2021.