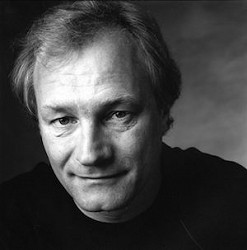 Our congratulations to several DCS members who in addition to new President Kees Van Oostrum, have also been announced as Officers of the American Society of Cinematographers.  The new team includes Vice President Bill Bennett, Fred Goodich continuing on as Secretary, and Sergeant-at-Arms, Roberto Schaefer. Newly elected board members who are also members of DCS include past ASC Presidents Richard Crudo, Michael Goi,  and Stephen Lighthill, as well as, Robert Primes, and John Simmons.  All terms begin immediately and run for one year.  (FYI, look for the next installment of the Digital Cinema Show which will feature an in-depth interview with new President Van Oostrum offering his insights on Cinema Lighting Technology.)