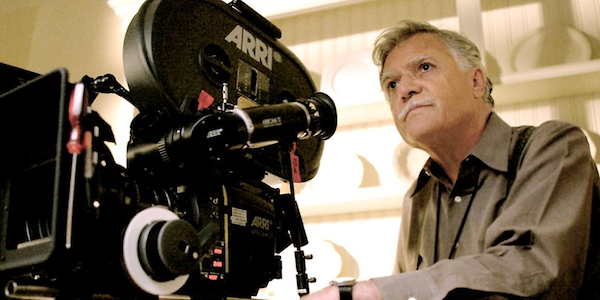 Esteemed cinematographer Michael Ballhaus, ASC who photographed the 2007 Best Picture Winner The Departed and numerous other Scorsese films has died at his home in Berlin at the age of 81.  Ballhaus was himself nominated three times for the Best Cinematography Academy Award for Broadcast News, The Fabulous Baker Boys and Scorsese’s Gangs of New York. Other credits included the Scorsese films After Hours, The Color of Money, The Last Temptation of Christ, The Age of Innocence, and Goodfellas, as well as Francis Ford Coppola’s Bram Stoker’s Dracula, Working Girl, Postcards from the Edge, Primary Colors, What about Bob? and Quiz Show.

As sadly related in his 2014 autobiography, Bilder im Kopf, he experienced the gradual loss of his vision due to glaucoma.  Michael Ballhaus is survived by his wife, film director, Sherry Hormann and two children including his son Florian who has also become a noted ASC Cinematographer, and Jan, an Assistant Director.