Eastman Kodak enters the world of crypto-currencies with KodakCoin 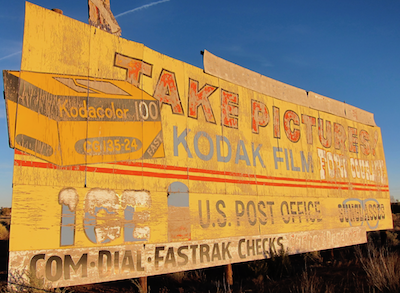 Kodak is near and dear to the heart of many a filmmaker and it has been sad to see the iconic company struggle to come out of its 2012 bankruptcy filing.  They’ve been selling off patents, concentrating on digital printing, VR hardware, and trying to keep supplying motion picture film to an ever shrinking market for celluloid origination.

Sales fell by a third in the first three years after bankruptcy and dropped another 8 percent in the first three quarters of 2017.  The company’s market cap, nearly $30 billion at its peak in the late 1990s, fell to just $135 million at the beginning of 2018. 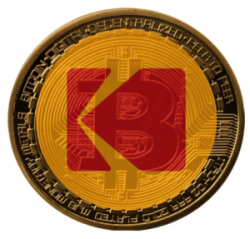 Now it seems they are trying to capitalize on the crypto buzz with an initial coin offering designed to help photographers sell their work.  The planned blockchain platform and initial coin offering gave the stock a badly needed bump and Kodak shares have more than tripled since the company announced the new cryptocurrency  However, this is risky business, and many experts feel crypto-currencies may soon crash. Nevertheless the field is growing crowded and Kodak is trying to get in while it can.  The company has been looking for assets to sell to pay down some of its $845 million in debt, and a blockchain platform could give photographers a better way to license their images and receive payment.