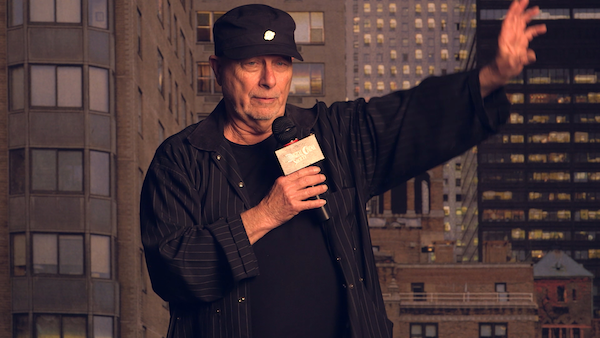 We are sad to report that a longtime and very active member of both the Digital Cinema Society and the American Society of Cinematographers, Frederic Goodich, ASC has passed away.  The noted cinematographer, whose features include: G.I. Jesus, Surviving Eden, The Affair, Lay of the Land and For Love of the Game (2nd unit.,) also shot nearly 1000 commercials in his career.  Born in the Bronx, Goodich was a graduate of Bronx High School of Science and City College of New York where he majored in Film Studies. As an educator, Goodich taught at the American Film Institute, Art Center College of Design, and California Institute of the Arts.  Fred had long been involved in the administration of the ASC, most recently serving as Secretary, and often participated in DCS events, such as our 2015 Lighting Expo, from which this photo was pulled.  Fred is survived by his wife Donna and son Nikolai.