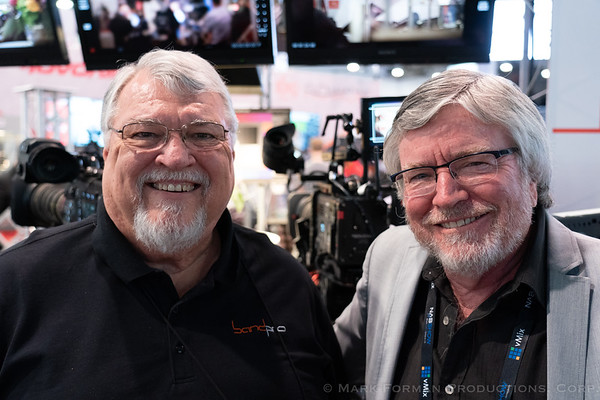 We are very sad to relate the news that DCS Founding Member, Jeff Cree, has passed away. We’ll miss his broad smile, quick wit, and ability to explain even the most complicated motion picture technology to the cinematography community.  Jeff was the longtime Chief Technical Officer & Vice President, Technical Services at Band Pro Film & Digital where he guided countless Cinematographers on their path to learning about digital production tools.  Before joining Band Pro, he was the Product Manager at Sony from 1989 to 2002 where he was instrumental in the introduction of the F900 camera to the motion picture and TV community. 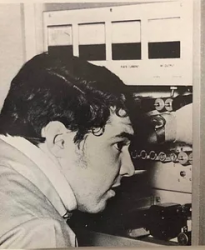 Jeff grew up in the Northern California city of Modesto, and after military service in Vietnam and graduating from college, he was hired by ABC, KGO-TV in San Francisco as a Maintenance Engineer.  He soon moved to the ABC Network News Division where he worked on locations all around the world.  After 18 years with ABC and a serious injury as a result of a helicopter crash in El Salvador, (his second helicopter related injury, with the first in Vietnam,) he went to work for Sony’s broadcast group.  During almost 18 years with Sony, he worked on the development of the first ENG camcorders, 24P HD camcorders and 4K cameras, becoming the primary support for these systems in the U.S.  He was involved in the conversion from film to electronic cameras for all the network television shows and worked on over 160 feature films including Star Wars and Titanic.  After taking an early retirement from Sony, he became CTO at Band Pro from where he continued to work on emerging camera and lens technology until his recent retirement.