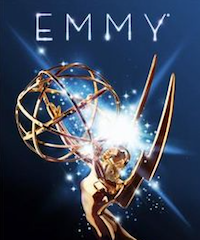 The Television Academy has announced the recipients of the 69th Engineering Emmy Awards honoring developments in television technology. The honors will be bestowed at an awards gala on Wednesday evening, October 25, at the Loews Hollywood Hotel.

We’re proud to say that several Digital Cinema Society supporters are among the honorees including Sony, being recognized with the Philo T. Farnsworth Corporate Achievement Award for contributions over time that have substantially impacted television technology and engineering. 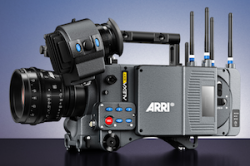 Engineering Emmy’s will also be awarded to ARRI for the development of their Alexa Camera System, as well as both Canon and Fujinon who each independently developed 4K field production zoom lenses for large sensor or super 35mm cameras. 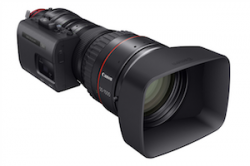