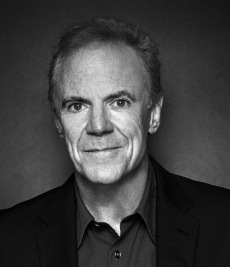 The American Society of Cinematographers (ASC) has re-elected its slate of officers for another term, many of whom are also longtime DCS members including Richard Crudo as president. In addition to the last two years, Mr. Crudo also held this role from 2003 through 2006, making this his sixth term as president.

Other DCS members re-elected as officers of the ASC include Kees Van Oostrum as one of two vice presidents; Fred Goodich as secretary, and Isidore Mankofsky as sergeant-at-arms. The Board of Governors was elected in May by the organization’s active membership and includes DCS members Bill Bennett, George Spiro Dibie, and Robert Primes.