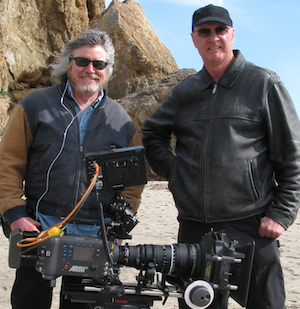 The American Society of Cinematographers announced that it will recognize DCS Advisory Board member Bill Bennett, ASC with their Presidents award. The Presidents award recognizes an ASC member’s body of work, combined with their devotion to the organization. Bennett, the first ASC member to be inducted who had earned their stripes in television commercials, now has over 1,000 credits to his name, consisting largely of automotive spots for which he is world renowned.

Also honored at the upcoming 30th annual ASC awards will be John Toll, ASC with the organization’s lifetime achievement award, and Lowell Peterson, ASC who will receive the career achievement in television award. The event will take place Feb. 14, at the Hyatt Regency Century City.