Longtime friends, colleagues, and DCS members are set to be honored at the 32nd ASC Awards for Outstanding Achievement on February 17, 2018, at the Ray Dolby Ballroom at Hollywood & Highland. 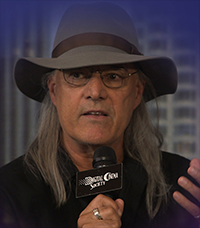 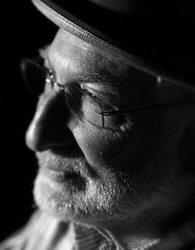 Former ASC President and longtime member of DCS, Stephen Lighthill, ASC will receive the Presidents Award for his service to the organization.  Lighthill is a veteran documentary Cinematographer with credits such as Berkeley in the ’60s, Gimme Shelter, and CBS’ 60 Minutes as well as independent features and television.  He currently serves as the senior filmmaker in residence: Cinematography at the American Film Institute (AFI) Conservatory. 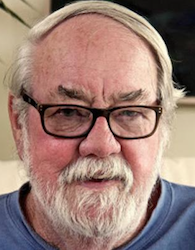 Russell Boyd, ASC, ACS, a native of Australia, will be presented the International Award.  His credits include Master and Commander, Picnic at Hanging Rock, The Last Wave, Gallipoli, and The Year of Living Dangerously, as well as a wide range of feature and television projects, including Tender Mercies, A Soldier’s Story, Cobb, Tin Cup, Doctor Doolittle and Ghost Rider. 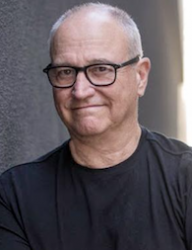 Alan Caso, ASC will be bestowed the Career Achievement in Television Award for his large body of work including over 50 television credits on such programs as Six Feet Under, Wallace, Into the West and Tour of Duty among many more.  His TV work has garnered two Emmys and an ASC award.  His feature credits include First Sunday, Reindeer Games, Muppets From Space, Top of the World and Ed. He is currently directing photography on the TV series For the People for ABC, and recently shot the upcoming pilot for NBC’s Reverie.