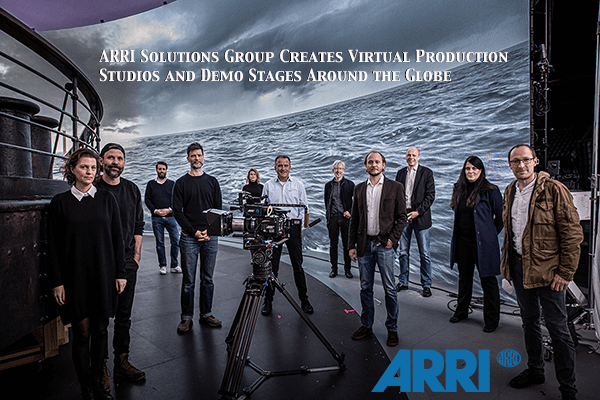 ARRI announced early this month the establishment of the ARRI Solutions Group. The new organizational unit is focused on the design and engineering of customized production infrastructures, including innovative mixed-reality environments.  One of the group’s first mixed reality reference projects is the recently operational DARK BAY Virtual Production Studio in Babelsberg near Berlin.  The studio features a 55 meter-long and seven meter-high LED wall with 270° wrap combining state-of-the-art hardware with engineering performance to create an innovative overall system. The project brings together three of ARRI’s business units including Camera Systems, Lighting, and Rental working under the project management and coordination of the ARRI Solutions Group.  The new Netflix series “1899,” is now in production at the facility. 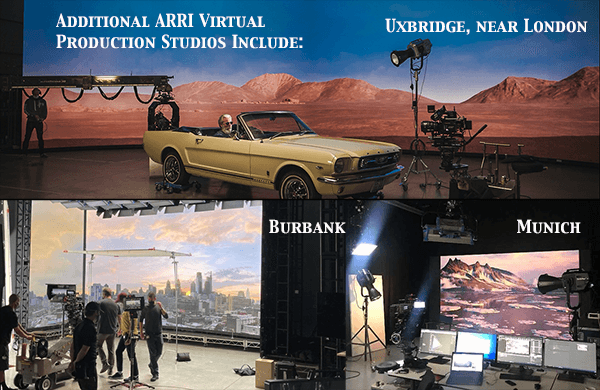 Other Virtual Production Studios are coming on-line including a large volume at Uxbridge, near London, and smaller demo studios at ARRI Burbank, and in Munich with more in the pipeline.  ARRI is not new to Virtual Production technology.  As a shareholder of Volucap, the first volumetric studio on the European mainland in Babelsberg, ARRI has worked on the further development of recording techniques for virtual reality and augmented reality since the studio’s opening in 2018.