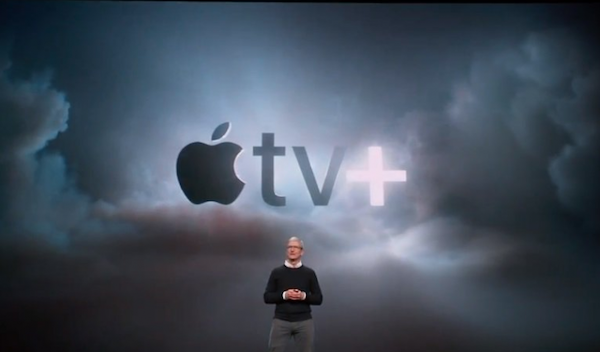 Apple has announced the launch of Apple TV+, a new streaming service featuring TV, films and original content on demand.  Apple is said to be pursuing a more diverse consumer offering by aggregating a number of OTT services through their customers’ Apple ID.  Apple currently offers a Cloud storage service, a music service, and a subscription upgrade plan for iPhones.  So launching a video service is just another product to add to its services portfolio.

Meanwhile, according to Deloitte’s latest annual Digital Media Trends survey, 47 percent of U.S. consumers indicate they are becoming frustrated with the increasing number of subscriptions and services required to access the media content they want.  This is a concern Apple seems to be trying to address with the new service.

By offering multiple services, Apple puts itself in a position to provide a single-fee for multiple services which will also have the effect of keeping users within the Apple ecosystem.  They already have an established 1.3 billion active user base, so targeting consumers already in their ecosystem gives them a huge head start in terms of distribution.  Apple hardware users also tend to feel more comfortable with Apple services and vice versa.  For example, almost 95 per cent of Apple Music subscribers own at least one Apple product, even though the service is now available on other platforms.

Still Apple will require a powerful portfolio of content to attract and retain subscribers.  With their deep pockets they will be able to afford to license exclusive content or create their own original productions.  Apple TV+’s impact on Netflix and Amazon Prime could be significant as well as the many studios who are also launching their own on-demand services including Disney+ and WarnerMedia.