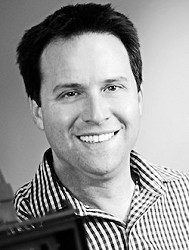 Andy Shipsides will assume the role of President of ARRI Rental North America Camera on May 1, 2020. The company is a major provider of camera, lighting, and grip equipment and Shipsides, who will be based out of ARRI Rental’s headquarters in Secaucus, NJ, will work alongside Carly Barber, the President of ARRI Rental US Lighting.  Andy will be responsible for overseeing all camera rental operations in North America as well as for developing new opportunities, fostering relationships within the creative community and expanding ARRI Rental’s technologies.  Before joining ARRI Rental in September 2019 as Vice President of Technology, Shipsides served as the Chief Technology Officer at AbelCine, where he ran the company’s Los Angeles operation for seven years. 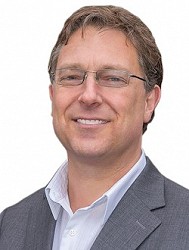 Peter Crithary will transition from President of ARRI Rental, North America to lead the marketing function for ARRI Inc. in the newly created role of Vice President of Marketing and Market Development for the Americas.  Crithary, who is well known for the key roles he played for many years with Sony Electronics, including the market development of VENICE platform.  Crithary joined ARRI Rental in December 2018, where he contributed to the successful restructuring of the North American business.