AdoramaTV to Feature 9 Episode Series on Music Video Creation: Beyond the Sound 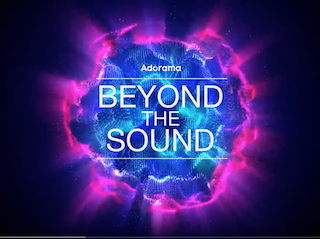 AdoramaTV has announced a new episodic series called Beyond the Sound that will feature nine videos released on a weekly basis covering the behind-the-scenes technical aspects of shooting a high-quality music video. Each episode is dedicated to one particular element of production, such as microphones, cameras, audio mixing, and more.  View the first four episodes now on YouTube at: