Cinematographer and Oscar nominee Mandy Walker will discuss her work, share her insights, and answer questions from the audience. Refreshments will be served.

Australian cinematographer Mandy Walker AM ASC ACS is one of the few female DoPs working on the biggest-budget feature films today.

Walker is a member of the Order of Australia and has been inducted into the ACS Hall of fame. A sitting Governor for AMPAS, she is also a recipient of an Honorary Doctorate from the Australian Film Television and Radio School (AFTRS). Walker made history when she became the first woman in history to take home the Best Cinematography award for feature film at the 2022 Australian Academy of Cinema Television Arts (AACTA).

ARRI CLOSE-UP is a monthly gathering that provides a relaxed networking environment for content creators interested in exploring the art and craft of filmmaking.

Special guests bring different perspectives each month, and attendees can learn from one another in a supportive, conversational, and collaborative environment on the topics being discussed and the latest hardware being demonstrated. The large production stage offers a hands-on interactive experience in a professional setting. 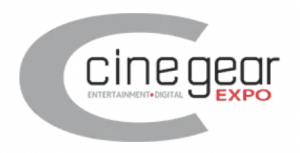 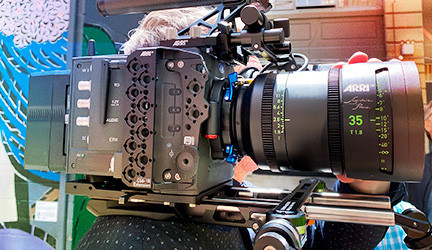