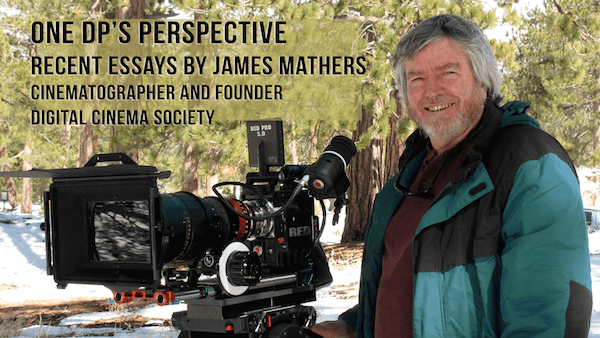 The 360 Degree Turning Point of VR

Virtual Reality, or VR, seems to dominate the Entertainment, Tech, and Financial news these days with announcements of alliances, advancements, and evermore accessible, (read lower cost) gear. Venture Capitalists and Studios are investing heavily in such cutting-edge technology with the promise to create transformative, 360-degree entertainment for film, television, and gaming. (To read more, click on the following link):

“Fast and Furiouser 27” and “Old Age of Ultron: Avenger 14” coming soon to a Theater Near You

Ah, summer, the season of superheroes, sequels, and franchise tentpoles.  Actually, this is getting to be the norm coming out of Hollywood year round. It seems nearly every movie is a sequel or the hopeful launch of a new franchise or a spin-off from another franchise.  Lets look at why, and start with the obvious fact that what these tentpole franchises may lack in originality, they make up for in profitability, especially when considering the merchandising.  (To read more, click on the following link):

In my role covering new Cinema Technology for DCS, I am often offered gear to test and evaluate, and as longtime readers of my essays will know, this is not the first time I’ve taken advantage of this to help meet my equipment needs. It allows me to use the gear in real world productions for a better sense of how the tools perform where the rubber meets the road. It’s also a good way to help out the productions I’m working on, pulling in items they might not otherwise be able to afford while giving me the chance to offer feedback to the manufacturers about what is right and what can be improved with their products.  (To read more, click on the following link):