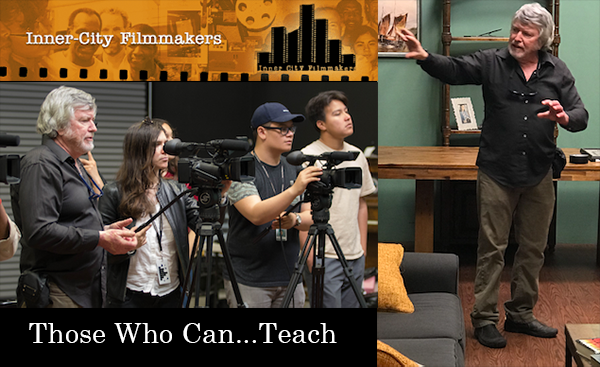 The Inner-City Filmmakers, (ICF) program has been called an “incendiary device” with a mission to light a creative fire in young people who might not otherwise imagine a career in the Entertainment Industry.  As the Cinematography Instructor for this summer’s session, I hope I helped to provide a spark that will inspire future filmmaking talent and not easily be extinguished by the challenges our industry is bound to present.  I would like to tell you about this very rewarding experience where I learned as much as I taught, and came to realizations about my evolving role in the Industry.

Growing up as a child actor I was exposed to motion pictures and television production from an early age, so it was no great leap for me to imagine making a career of it.  However, a kid from the Inner-City might think he has a better chance at being an Astronaut and traveling to the moon than to imagine someday being a Cinematographer.  The Inner-City Filmmakers program aims to change that and make careers in the entertainment industry more accessible to all. 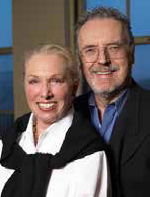 Think of ICF as a diversity boot camp offering free career-training and job placement to marginalized, low-income youth.  Of course, diversity is a hot topic these days, but ICF has actually been around for over 25 years, founded in answer to the 1992 Los Angeles Riots, by the husband and wife team of film editor Fred Heinrich and producer Stephania Lipner.  They reasoned that if the raw energy, then manifested in the destruction of their city, could instead be channeled into the creative process, we would all be better off. 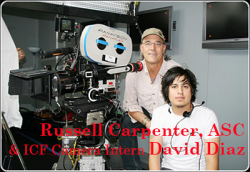 The Founders opened up their extensive rolodex of industry connections and created a nonprofit supported by the likes of CAA, The Academy of Motion Picture Arts and Sciences, The Hollywood Foreign Press Association, Warner Bros., Sony, Universal Studios, and many more.  They’ve also had great support from individual filmmakers who have given of their time and experience to guest lecture and mentor interns.  These have included Academy Award winning Cinematographer, Russell Carpenter, ASC, Rick Hess, a Founding Partner of Evolution Media Capital (EMC is a joint venture with CAA focusing on media, entertainment and sports industries), Editor Stephen Lovejoy, ACE, and Writer/Producer Eric Amadio, Co-creator of the FX series Snowfall.

Each year, 30 to 40 applicants, ages 17–22, from across the Los Angeles region are accepted into the Program to learn from industry professionals, guest speakers, and mentors with classes in screenwriting, producing, directing, cinematography and editing.  They also work in groups to create individual short films which are screened during a graduation gala at the Samuel Goldwyn Theater at the Academy of Motion Picture Arts and Sciences building in Beverly Hills.

After 25 years, alumni of the program have risen to the Industry mainstream such as Gil Kenan, director of the Oscar nominated animated feature, Monster House”, and Trinh Tran, the Director of Production & Development at Marvel Studios and the Creative Director/Associate Producer and/or Executive Producer on films such as Captain America: Civil War, and the last two installments of The Avengers franchise.  Richard Molina, (ICF class of 1993) was 1st Assistant Editor on The Revenant, starring Leonardo DiCaprio, and Mike Boggio, also a 1993 ICF alumnus, is now a successful Editor and Real Estate Investor who gives back by volunteering as a mentor and even provides financial support as a major donor to the program. 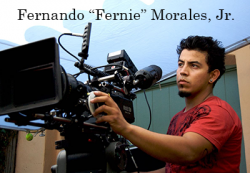 I first became aware of this unique program after being impressed by a couple of interns on a movie I shot back in 2008.  One of those, Fernando “Fernie” Morales, Jr., went on to serve on my crews for the next several years, working his way up to Key Grip, and now works on some of the biggest productions in town.  I kept in touch with Fred and Stephania over the years and offered advice on gear acquisitions, but was only available to guest lecture a few times, and it wasn’t until this summer’s session that I was invited to join the faculty.

You’ve heard the old saying that those who can – do…and those who can’t – teach.  However, that is not the case with ICF faculty.   This program is taught by working professionals who have come to know the joy of passing on some of their hard earned knowledge and experience.  Last year’s faculty included Cinematographer and Director, Aaron Schneider, ASC, and my colleagues for this summer’s session include Screenwriter Russell Gerwirtz, (Inside Man directed by Spike Lee and starring Denzel Washington), and Jay New, who besides working as a successful Writer/Director is an Adjunct Professor at the USC School of Cinematic Arts.

The accelerated program doesn’t leave a lot of time for film theory; a camera is placed into the students’ hands the very first day and students get right down to the nuts and bolts of telling a story through the lens.  But it’s not just about learning the fundamentals of making their own movies, they are also taught set etiquette, and what it takes to qualify for entry-level, behind-the-scenes employment in the entertainment industry. 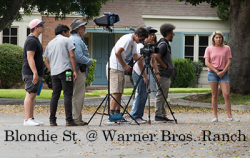 These young would-be filmmakers are literally injected into the physical world of motion pictures.  Classes are held at the upscale 12 acre Lantana office complex in Santa Monica, the Mole Richardson stage, and the Warner Bros. back lot in Burbank. 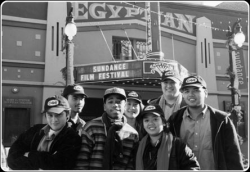 Field trips are also held to visit working sets, and tour Industry production and post facilities.  Students are even taken to Sundance and serve as ushers interfacing with the top stars in the Industry at the annual Oscars telecast.

Students are also taught life skills to prepare them for the challenges of getting ahead in a super competitive industry, but it doesn’t stop with their graduation.  The program also offers ongoing moral and mental support to assist graduates in charting a successful path toward fulfilling their chosen career aspirations, whatever they may be.  Many go on to college, and some choose directions other than the entertainment industry, but the mission of helping disadvantaged youth achieve their full potential is still satisfied.

To open young minds to new possibilities, show them how to realize their goals, and positively impact their futures, is a very rewarding endeavor.  I was honored to be a part of the Inner-City Filmmakers program for the summer of 2018 and hope I’ll be invited back to participate again next year.  Those who can – do…and they can also teach.