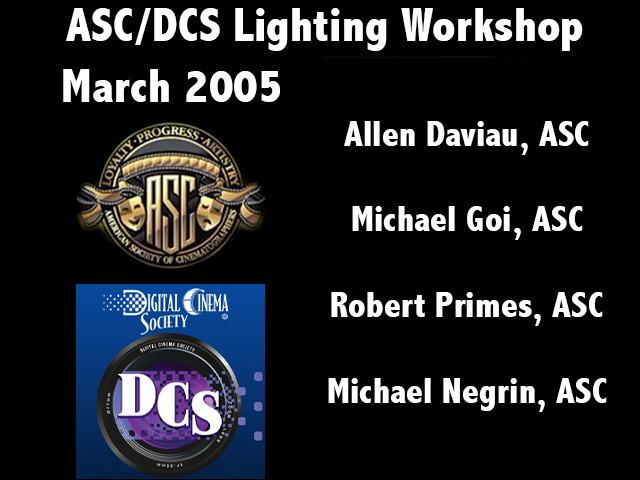 George Spiro Dibie, ASC, and James Mathers served as moderators while each of these esteemed Cinematographers described their on-set process and performed some of their lighting magic before a very attentive audience of nearly 100. 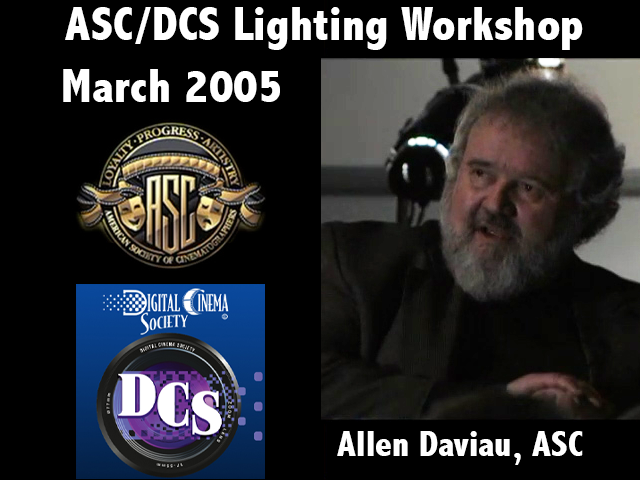 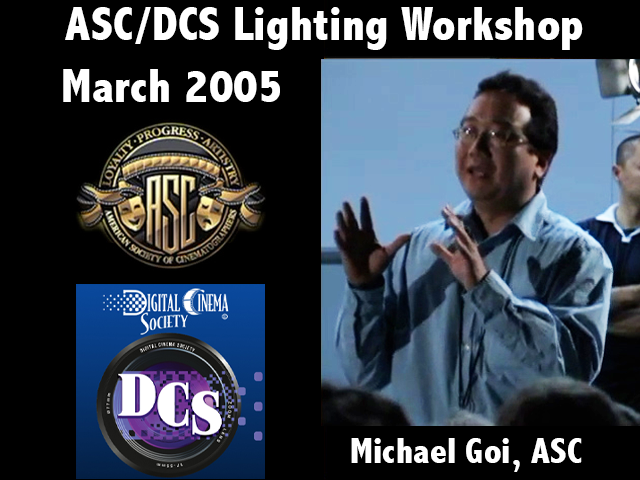 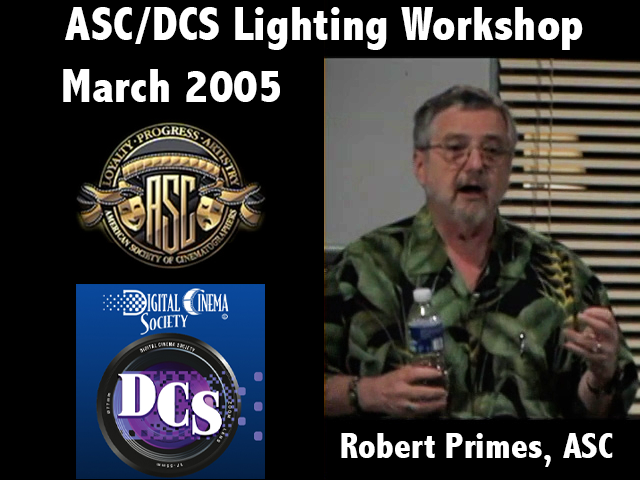 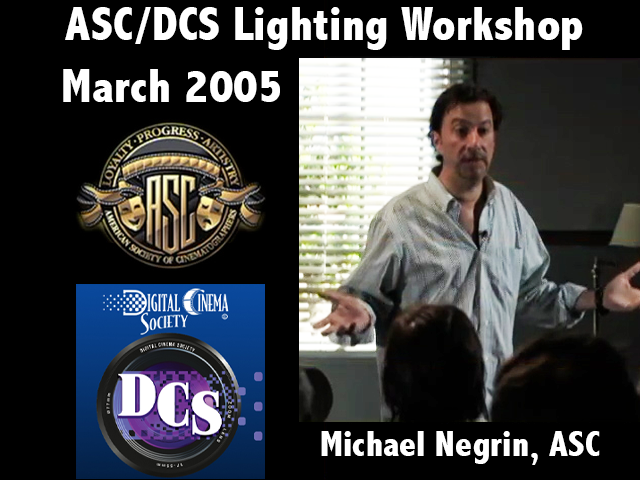 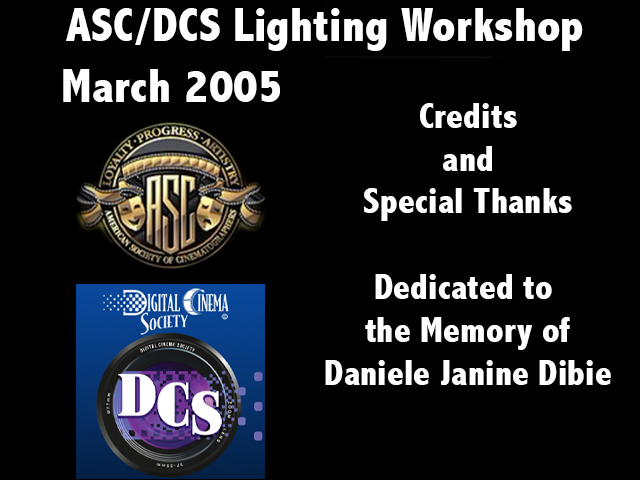 This workshop was held many, many years ago when the state of art for streaming was far less advanced and the coverage was finished at a lower resolution that we commonly use today.   However, the content is compelling and educational, so we hope you will enjoy and learn from it.  The program could not have been completed without the passion and talent of the many participants, most notable the featured cinematographers and the American Society of Cinematographers.  The event was held at the Mole-Richardson Educational Center which at the time was located in Hollywood, CA.
.